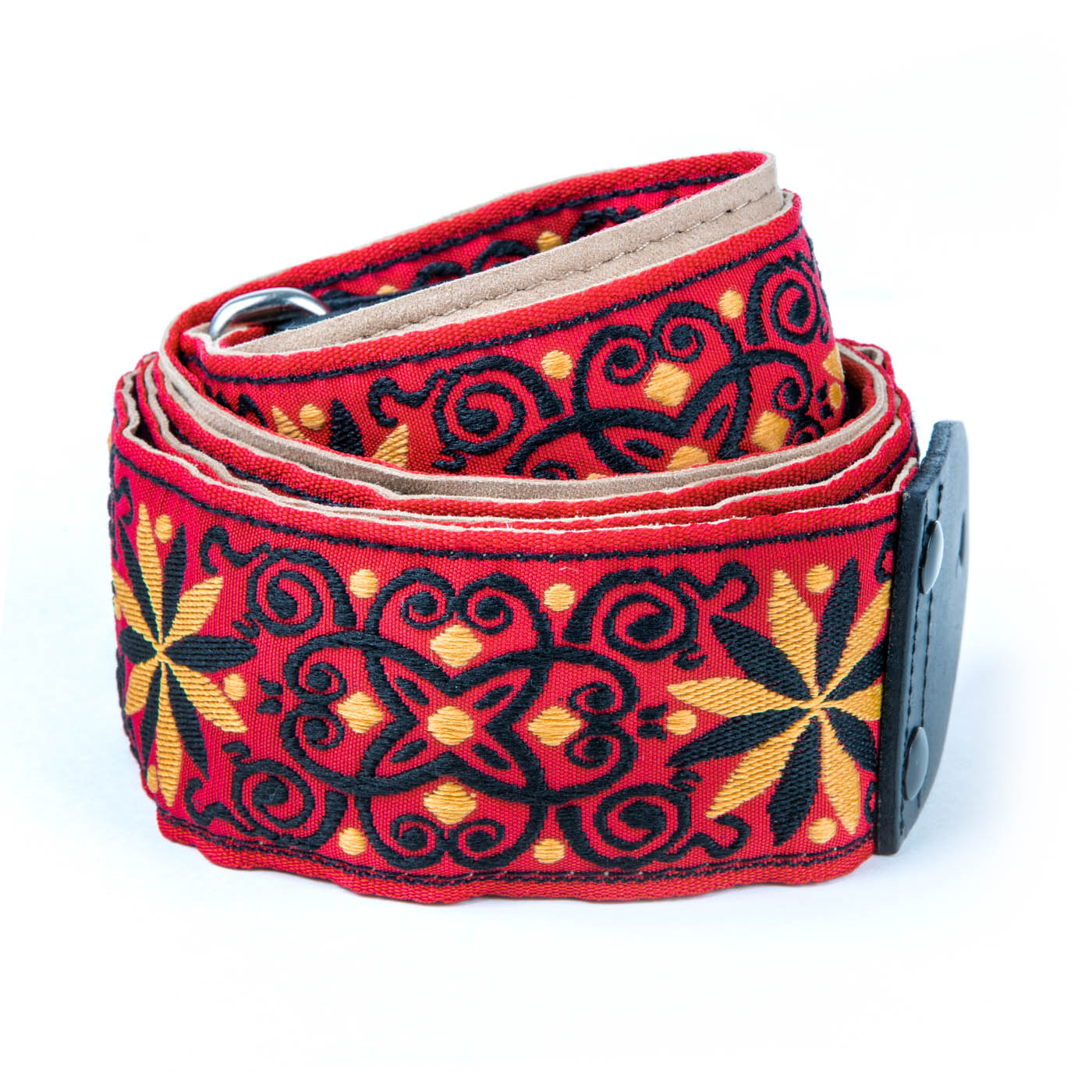 By the end of the 1960s, Jimi Hendrix stood at the musical center of a cultural revolution. Usher in a new decade at the Fillmore East on January 1, 1970, he decided to get back to the blues. Jimis performance was uncharacteristically still, his head bowed in deep concentration, while his guitar howled and roared with visceral gravity to the rhythms of bassist Billy Cox and drummer Buddy Miles. His masterful version of "Machine Gun" was captured that night for future generations to experience the power of music as message.
Copyright © 2021 Music Central Ltd. All rights reserved Terms and Conditions Privacy Policy Refund Policy